Pastor Randy Tewell was born and raised in Ft. Madison, Iowa. He grew up in the home of educators, as his dad was an elementary school principal and his mom a teacher.

1983 was a turning point for an 18-year-old Randy Tewell. While serving in the United States Air Force at Vandenburg Air Force Base, he trusted Christ as his personal Savior. The day he received Christ changed the course of his life forever. While still serving his country, he became heavily involved in a local Baptist church in Santa Maria, California. It was at this church where he met the love of his life, Tonia.

Soon after receiving Christ as his Savior, Pastor Tewell was asked to be a counselor at a camp for junior-age kids. While at this camp, God spoke to his heart and called him to preach. After fulfilling his military commitment and sensing God’s clear call to ministry, Pastor Tewell enrolled in Bible College and graduated with a Bachelor’s degree in Pastoral Theology in 1993. He also holds a Master’s degree in Religious Education and an honorary Doctorate of Divinity.

Pastor Tewell was called to the Theodore Heights Baptist Church in 2000 by eight members. The church was in disrepair and could offer no pastoral salary; however, over the past 21 years, God has blessed, and the congregation has grown from an average attendance of 8 to become one of the largest independent Baptist churches in the state. Today, the church utilizes multiple campuses, owns several acres of land, and has built two multi-million dollar buildings.

Pastor Tewell has the heartbeat of a pastor and loves his church. Even through tremendous growth, Lighthouse Baptist Church has maintained its close-knit family atmosphere and its passion for serving people.

Under Pastor Tewell’s leadership, the church weekly engages in strategic and systematic outreach that reaches from Theodore into Mobile and Baldwin Counties. This includes age-specific adult Bible classes, student and children’s ministries, neighborhood Bible clubs, Spanish and Korean ministries, and a campus in Daphne, Alabama.

In 2001, under Pastor Randy Tewell’s leadership, the church began Lighthouse Baptist Academy to educate and mentor the children of our area. The academy has grown to be a tremendous resource to families all over south Mobile County.

Pastor Tewell is married to his wife of 35 years, Tonia, and they have three adult children: Andrew, Brianna, and Daniel. They are the proud grandparents of Ashlyn, Caelyn, Lauryn, and Tatum. 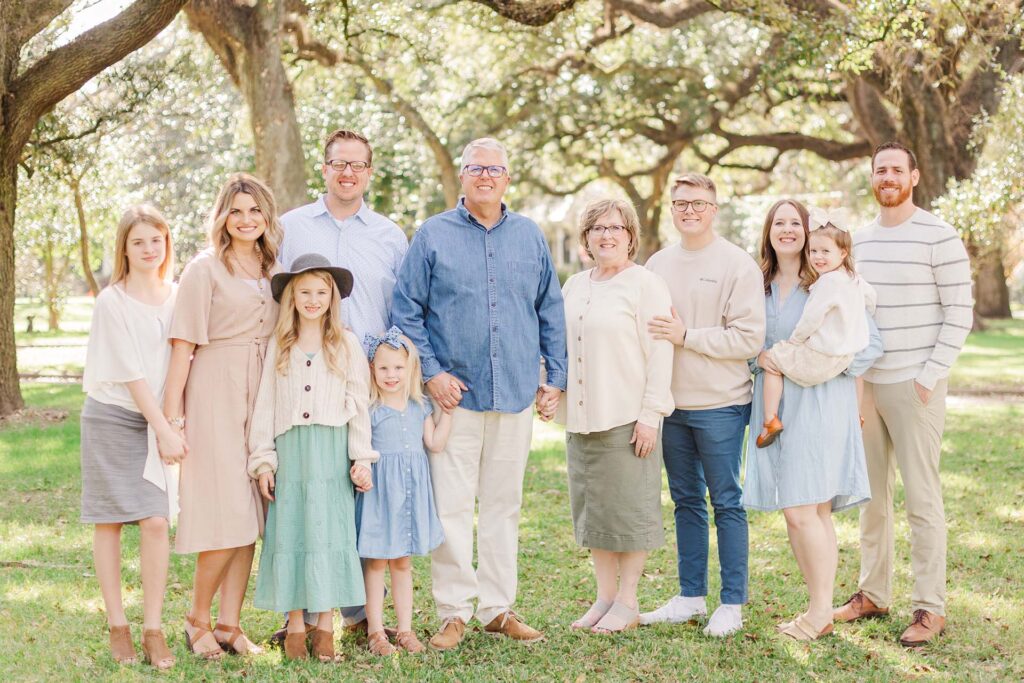 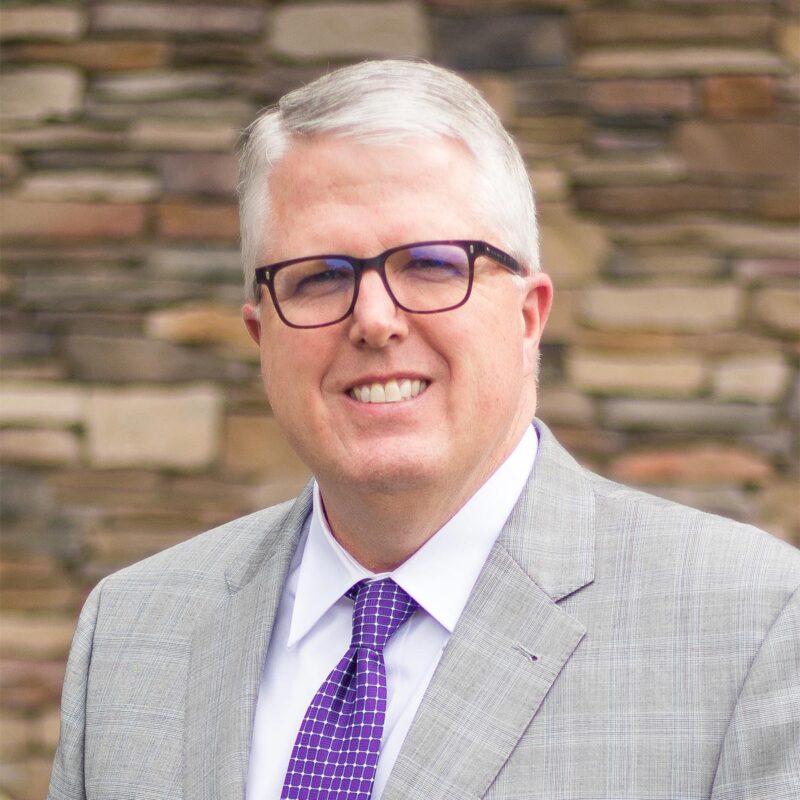 We'd love to hear from you!
Have a question, need prayer, or want more information? This is a great place to start!